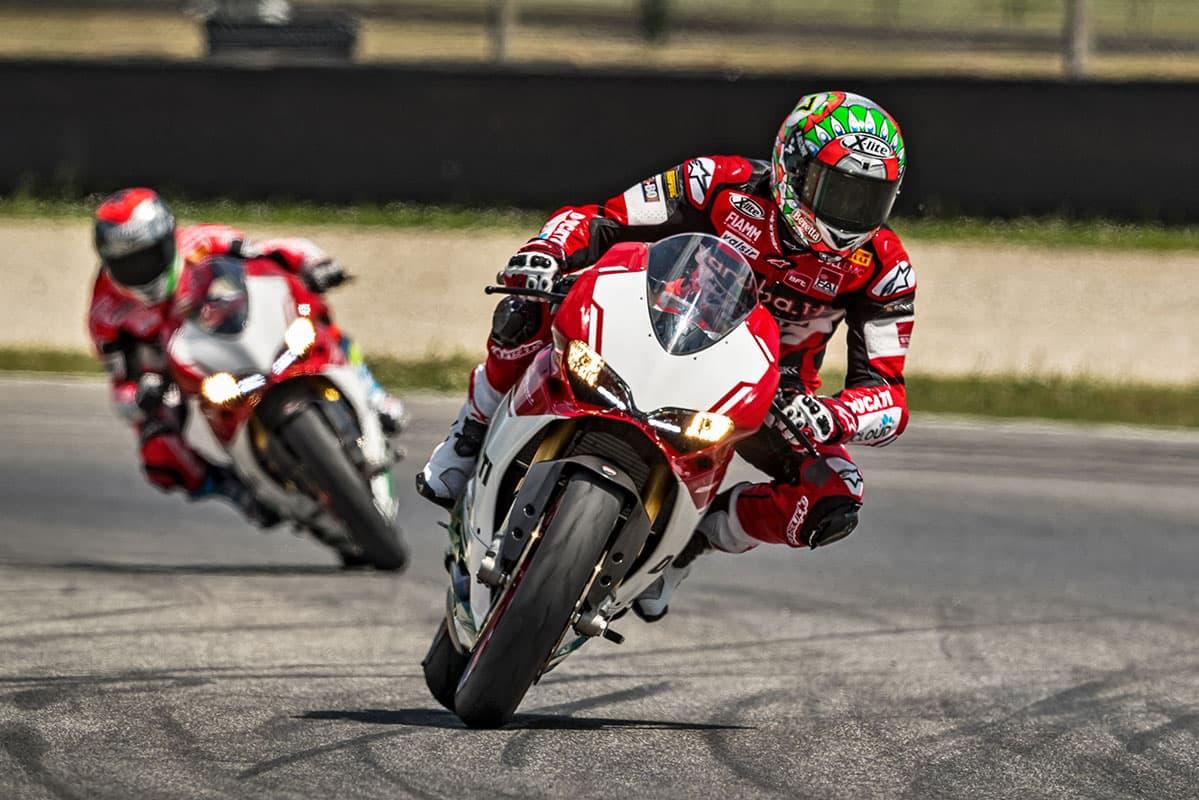 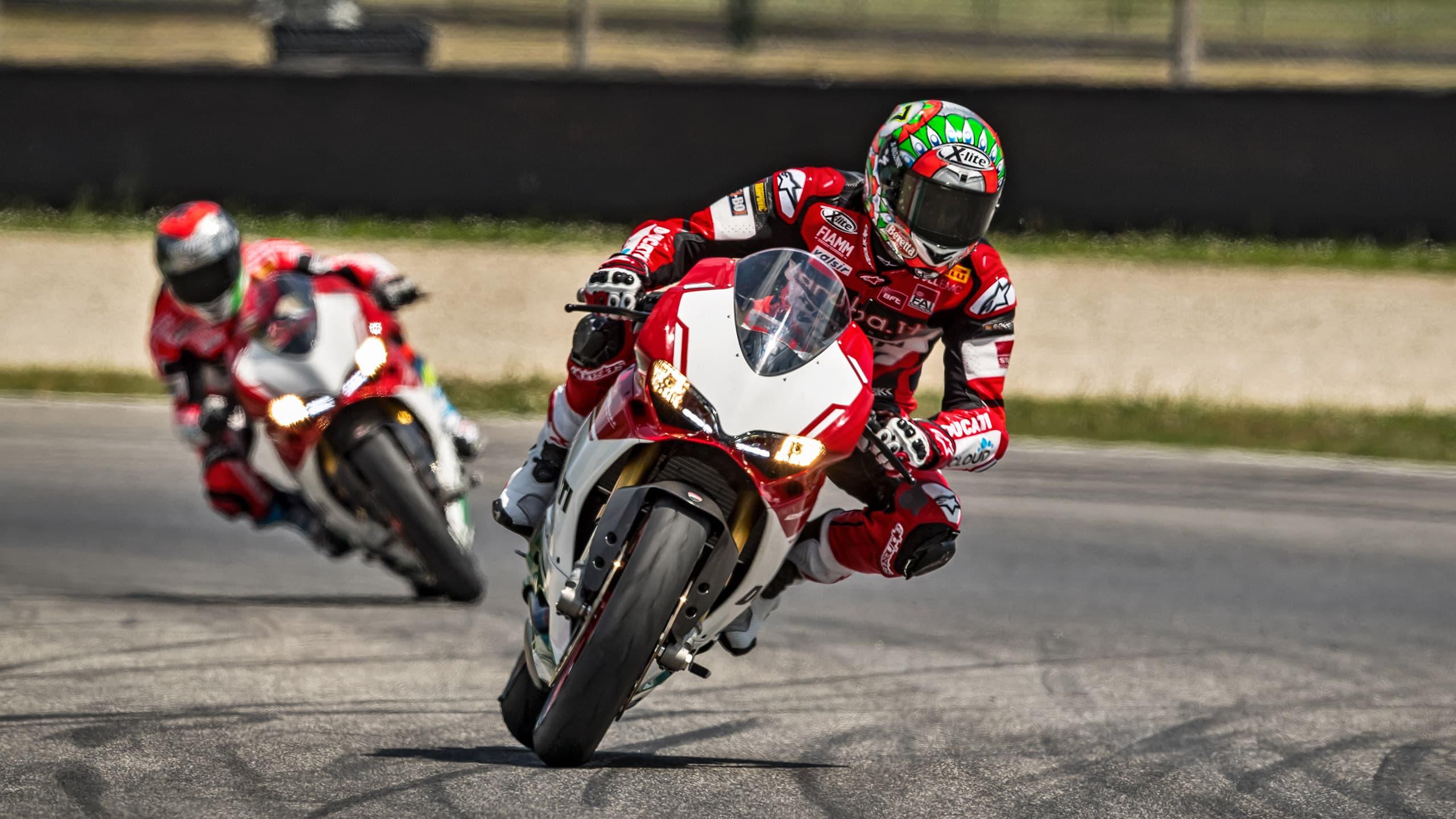 When the end tells the whole story Available as a numbered (but not limited)series, the 1299 Panigale R Final Edition is a Euro 4 compliant road bike with a perfect mix of ultra-high engine performance and spot-on racing suspension. An offshoot of the 1299 Superleggera engine, the "Final Edition" Superquadro packs a 209 hp*punch at 11,000 rpm and a torque of 14.5 kgm at 9,000 rpm The chassis set-up, instead, isthe same as thaton the Panigale R, with Öhlins mechanical suspension and a 24° rake. Tribute to the twin cylinder engine The most powerful twin cylinder Making the most of competition experience, a number of advanced electronic control systems have been developed that optimise engine response and chassis dynamics in every situation. 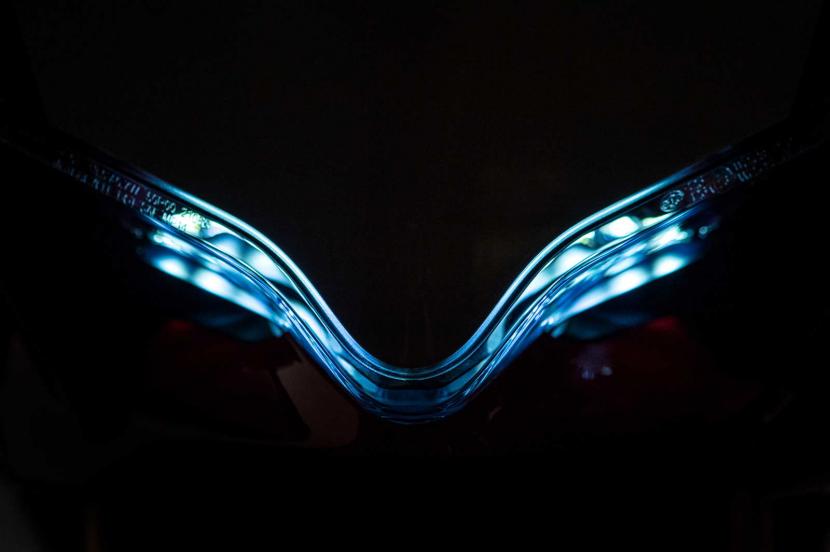 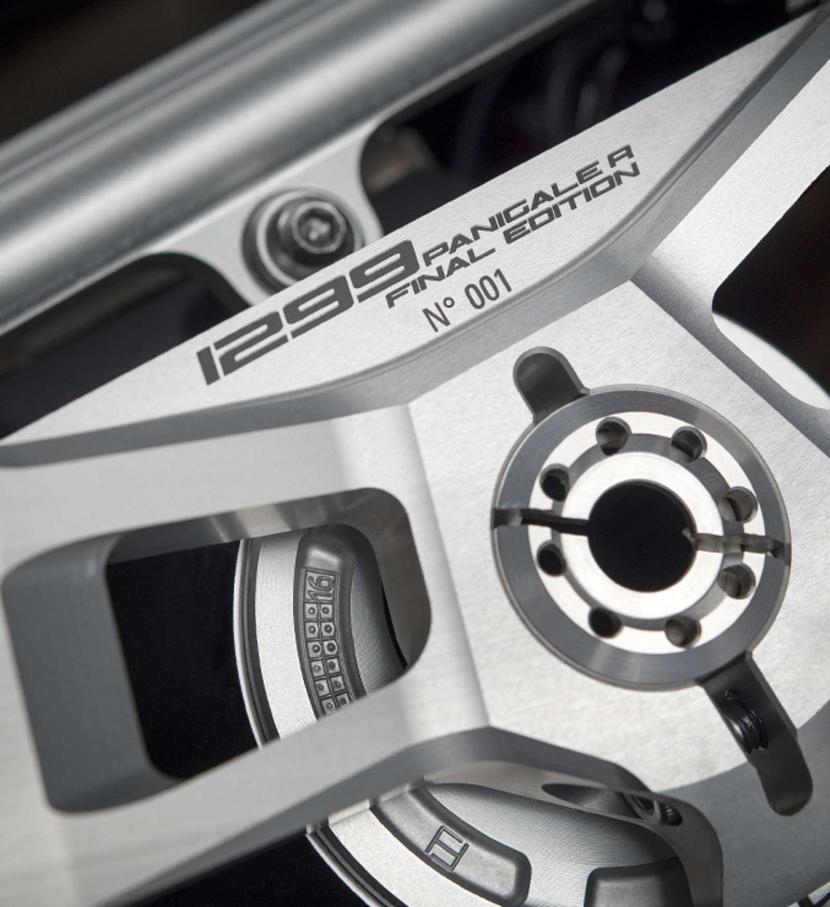 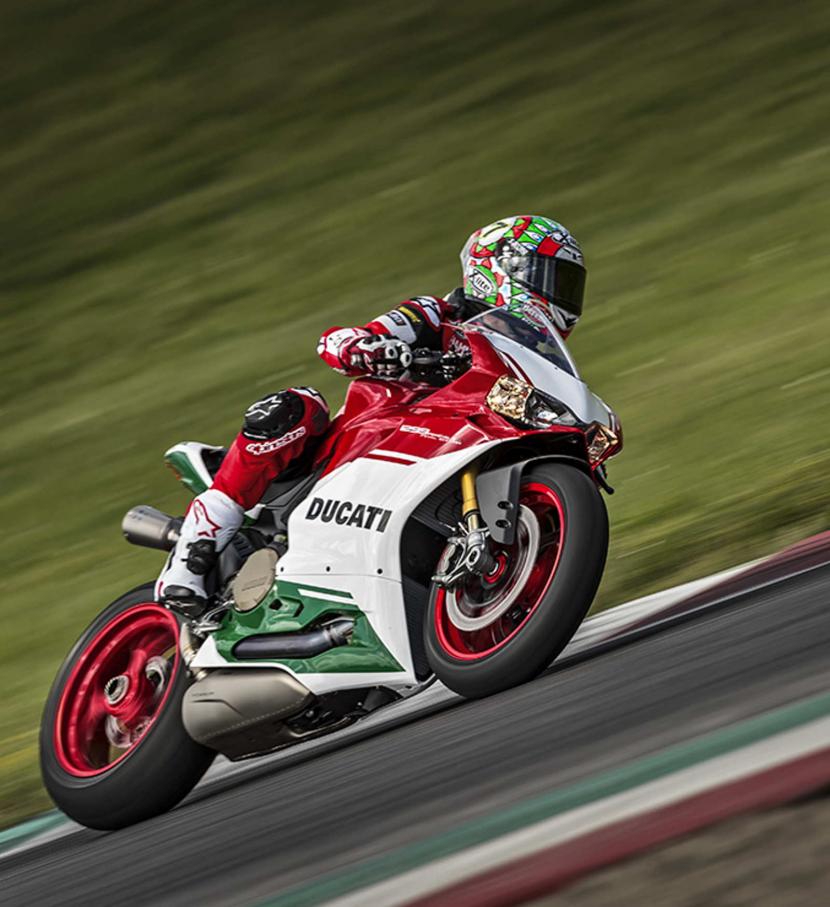 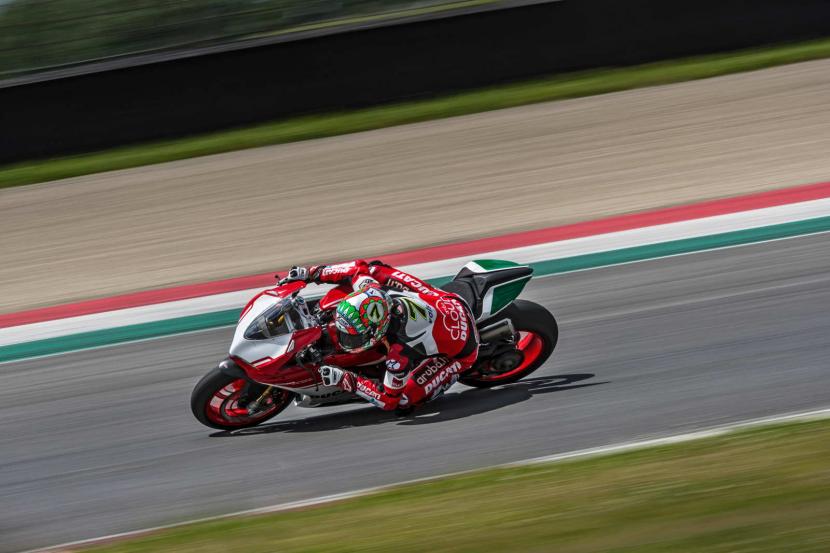 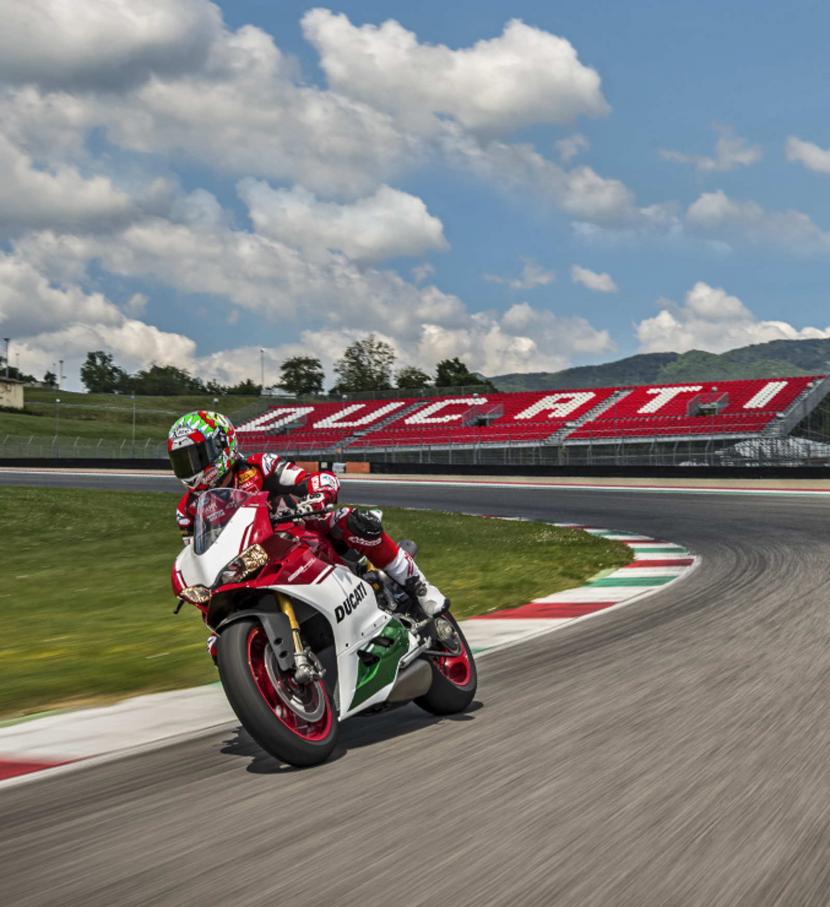 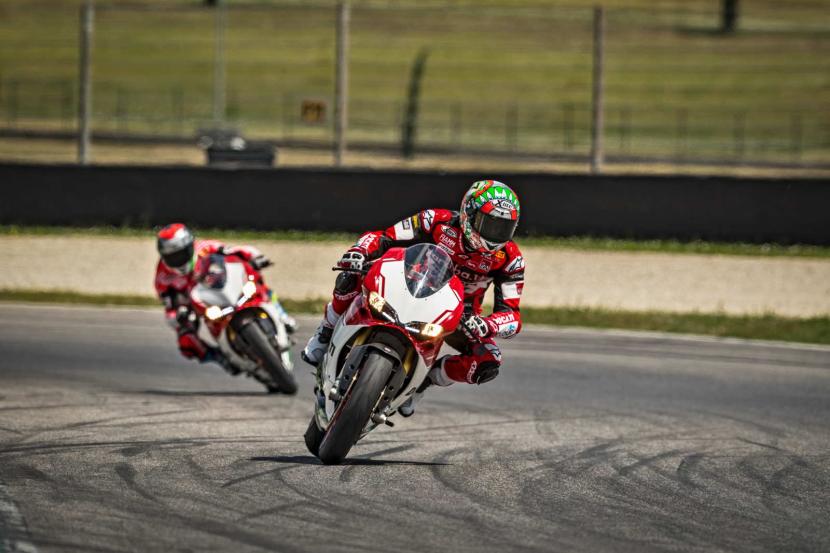 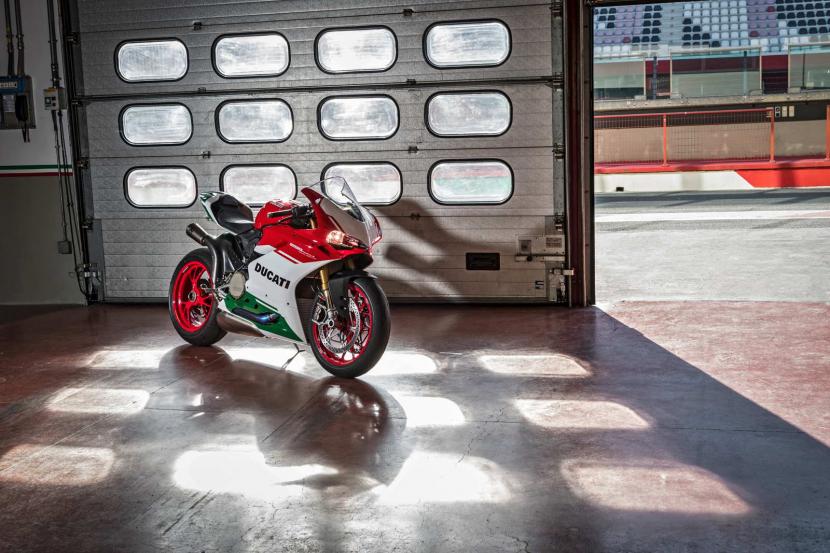 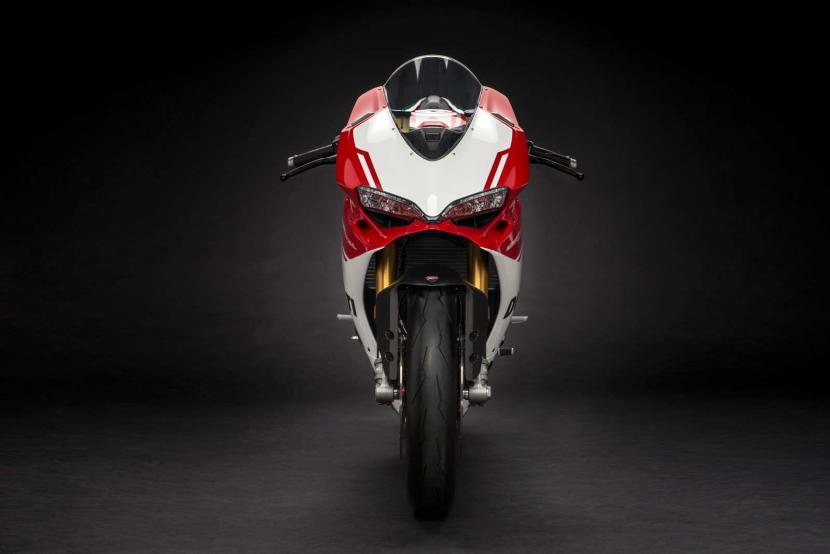 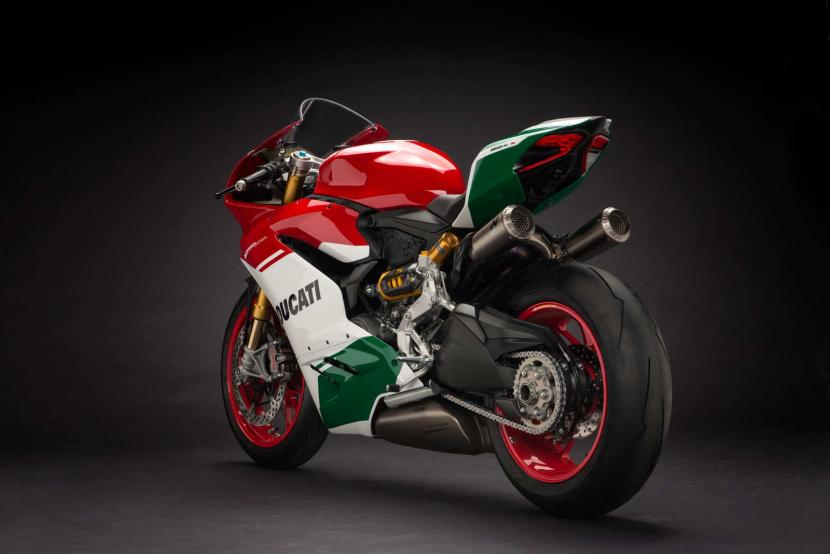 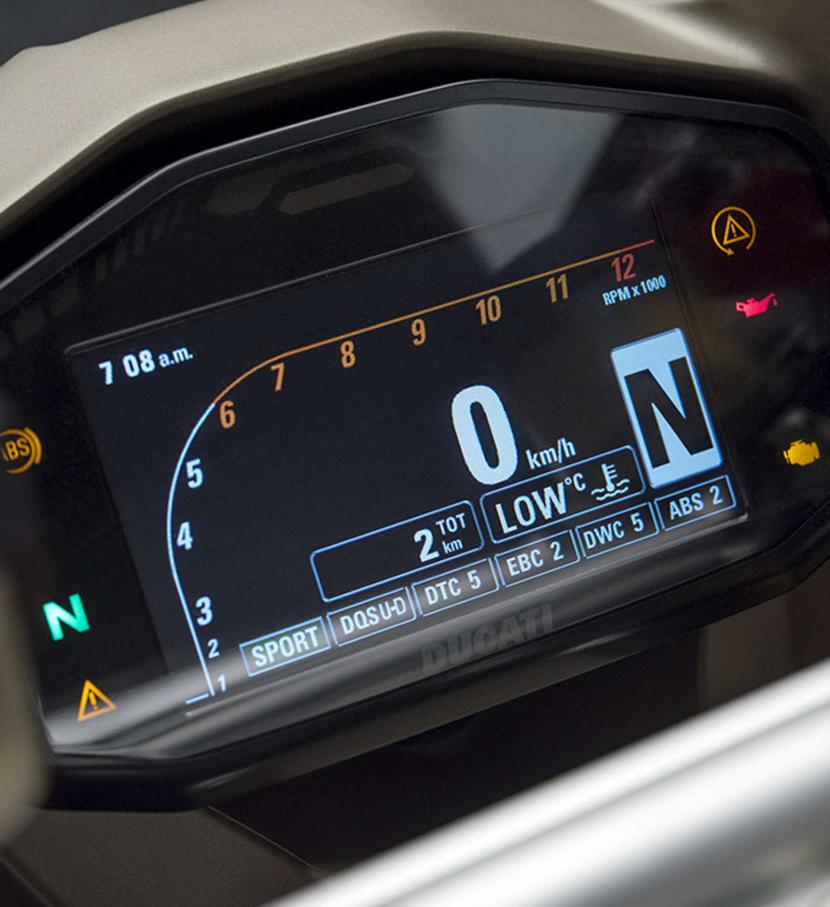 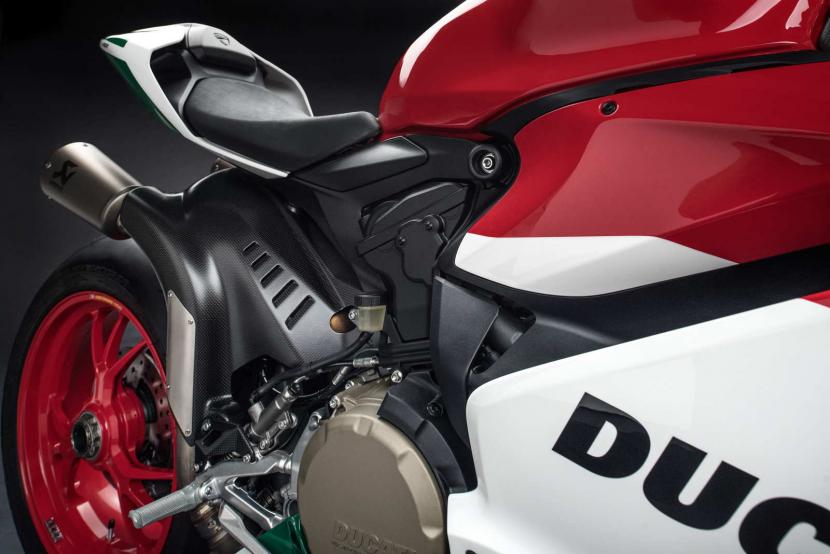 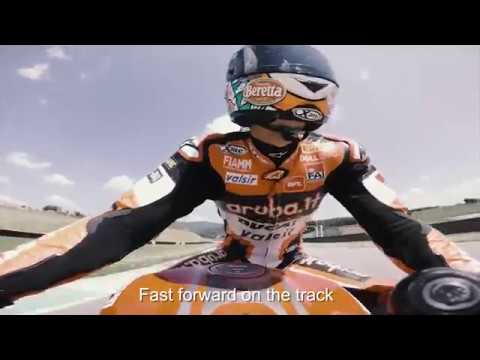 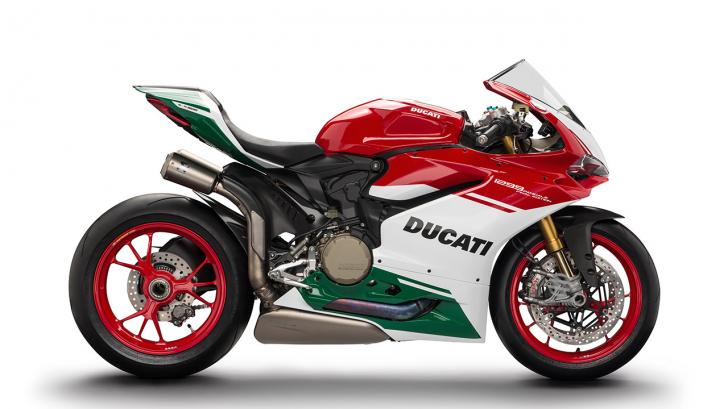