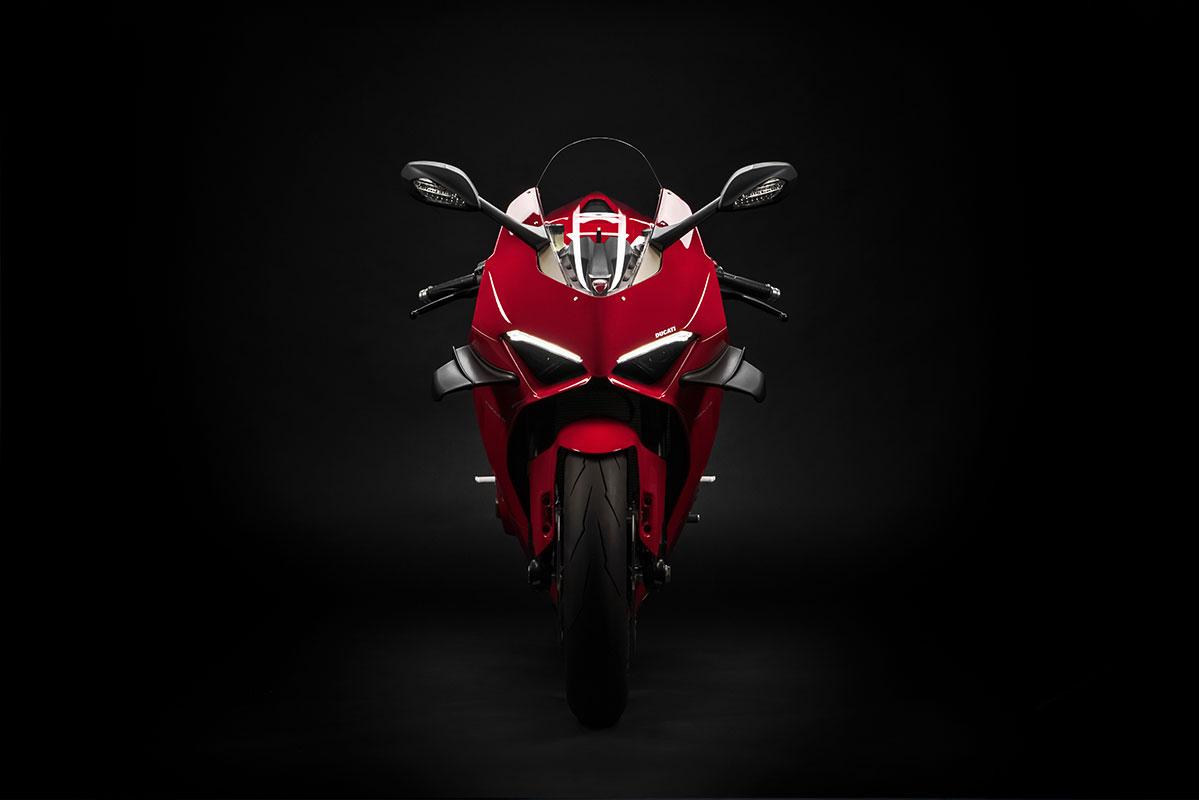 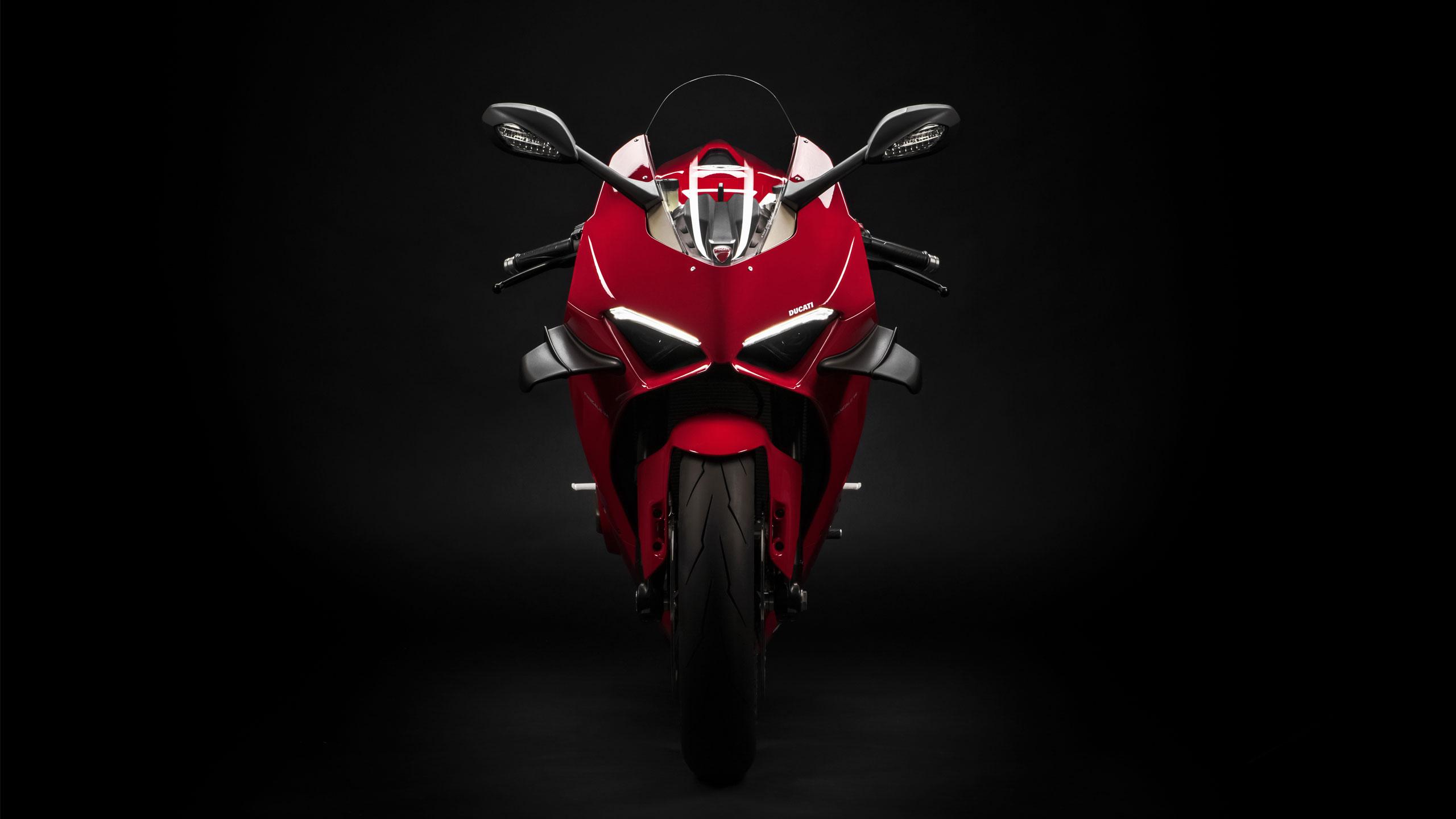 The Science of Speed

Ducati and Ducati Corse engineers have crunched the feedback/data numbers from customers all over the world and Superbike World Championship events. Their analysis has led to a series of aerodynamic, chassis, electronic control and Ride by Wire mapping changes: designed to increase stability and turn-in speed, these changes make it easier to close corners and ensure riders enjoy more confident throttle control. Major changes on the Panigale V4 MY2020 chassis have seen the introduction of the Front Frame. Built according to Ducati Corse specifications, the latter features a special suspension set-up with a higher barycentre, an increased chain pull angle and improved use of suspension travel. Thanks to these modifications, the bike is easier to lay into the corner when you ease off the brakes, gets to the apex faster, soaks up any pits or ripples more effectively and behaves more neutrally out of the corner. Co-developed by Ducati Corse and the Ducati Style Center, the Panigale V4 MY2020 aerodynamics package now mirrors that of the Panigale V4 R. The result; fairings that - in true Panigale style - meet official Ducati Superbike requirements in full.

The aerofoils take their cue from those on the GP16, designed before regulations led to restrictions on foil shapes. Consequently, Panigale V4 aerofoils are even more efficient that those currently employed in MotoGP. These monoplane single-element foils have a trapezoidal layout and a profile that tapers from root to tip. Foil performance has been improved thanks to the insertion of the longitudinally arranged strake and the winglet which 'insulates' the airflow over its surfaces. To ensure the required strength and stiffness, Panigale V4 aerofoils are made of fibreglass-reinforced thermoplastic. The Panigale V4 features a latest-generation electronics package based on a 6-axis Inertial Measurement Unit (6D IMU) which instantly detects the bike's roll, yaw and pitch angles. The electronics package oversees every aspect of the ride: some controls supervise start, acceleration and braking, others govern traction and others again lend a helping hand on corners and out-of-the-corner stretches. 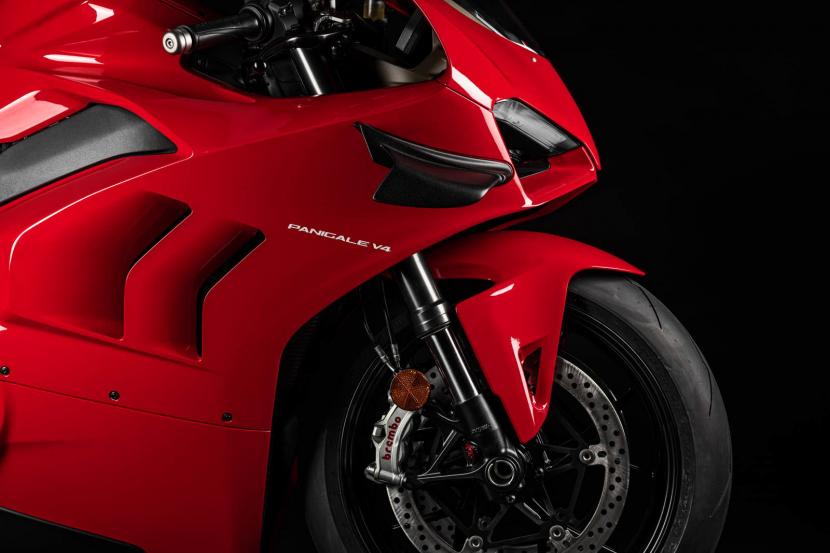 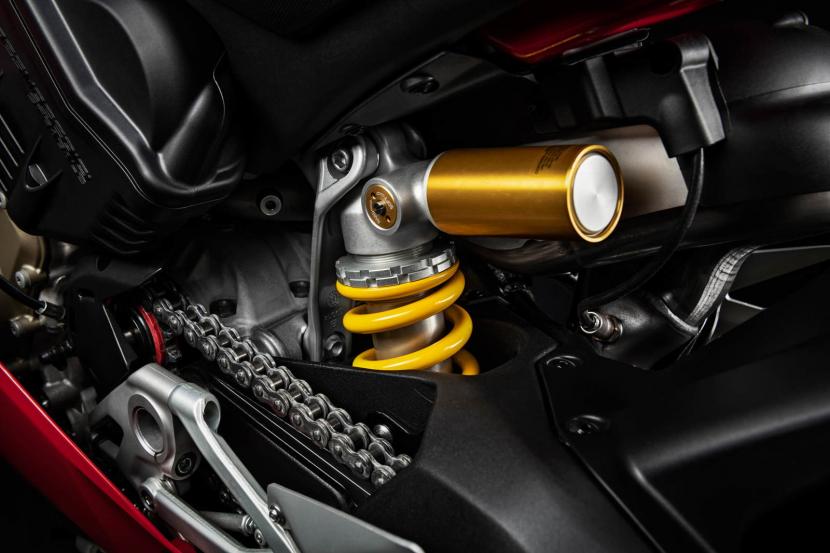 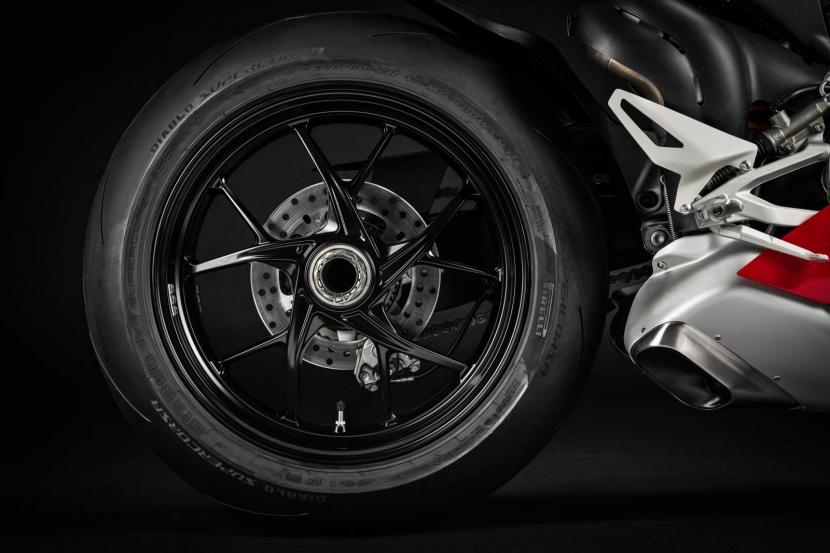 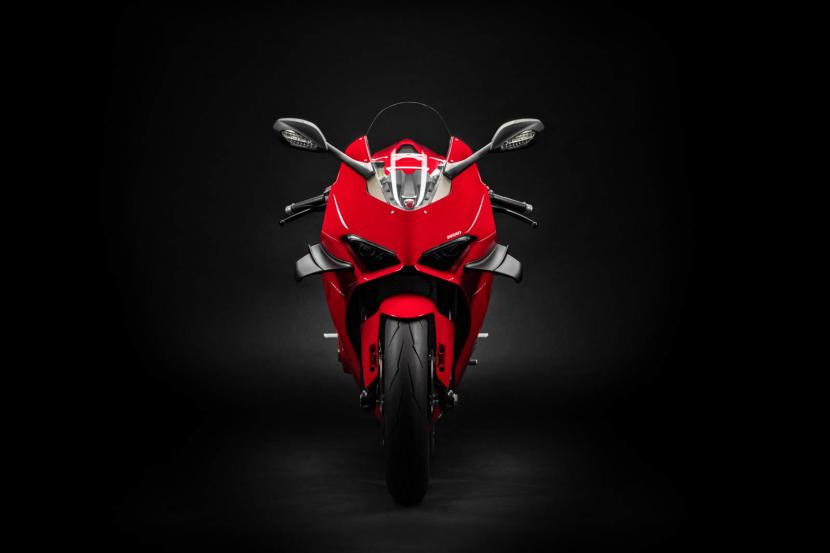 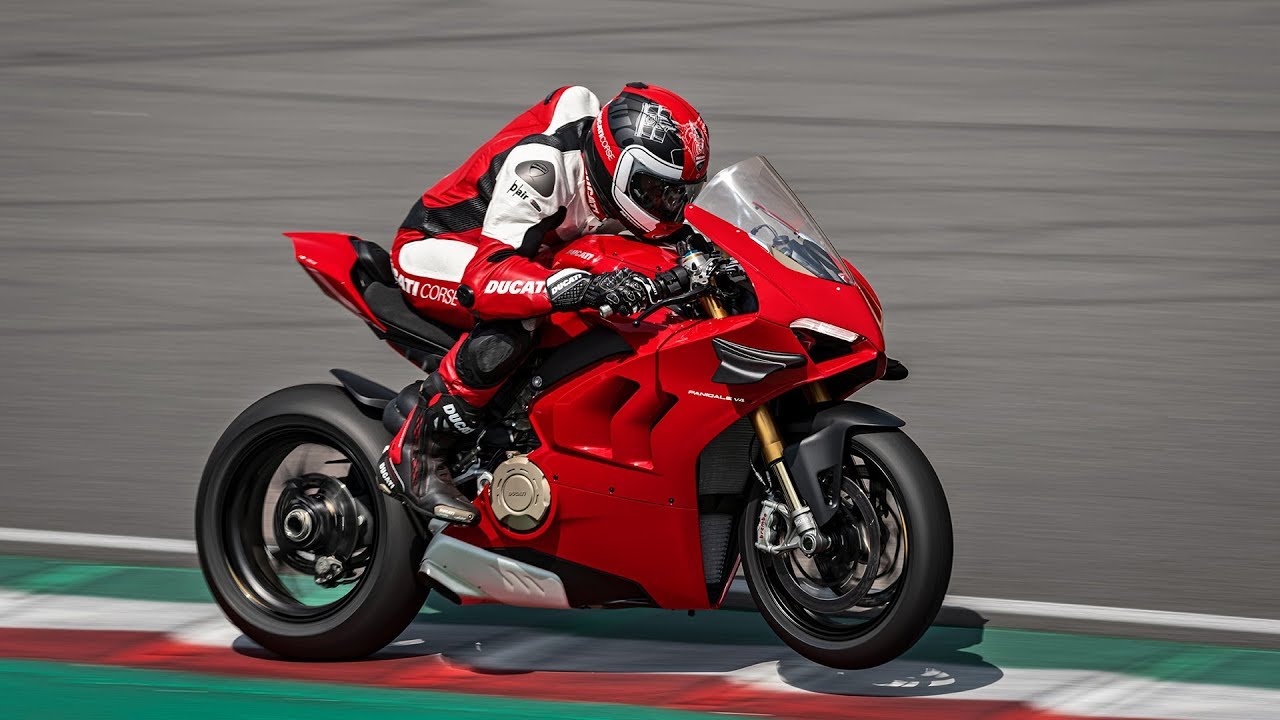 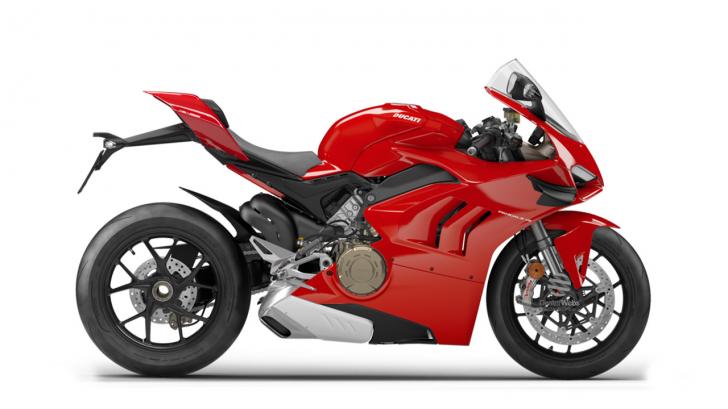